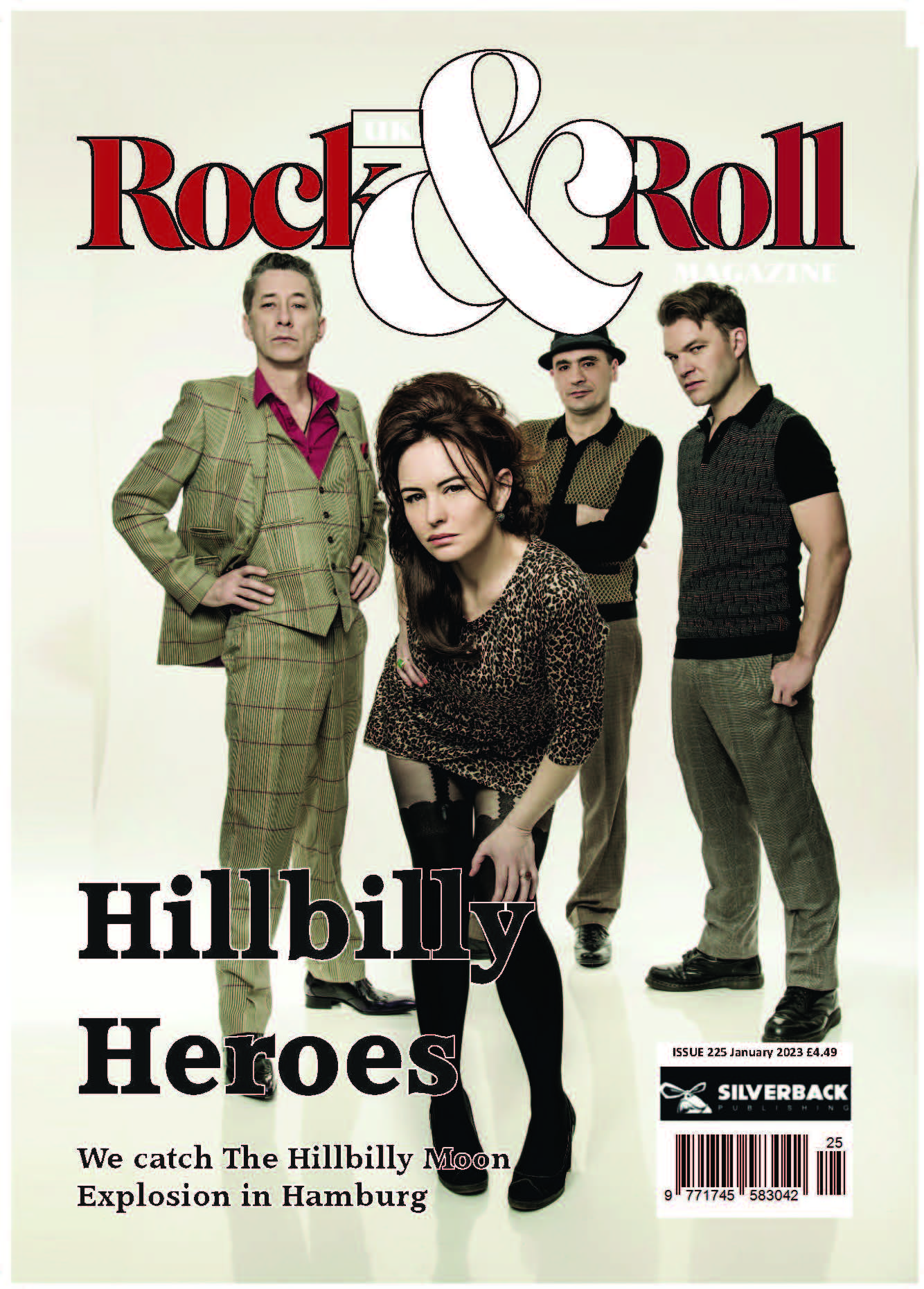 The January issue of the magazine has become over the past few years the place to reflect on those who’ve left the rockin’ world for a better one over the previous year, a task entrusted to our most knowledgeable contributor, Mick Stott.

As this issue went to press, news reached us of the passing of a true original who had given so much time to the UK club scene, the rock’n’roll gentleman Charlie Gracie. Charlie’s official spokesman has asked for time to issue an official statement but if true, we’ve lost someone who’s touched the rockin’ lives of so many around the country and we offer our condolences to Charlie’s family. Even those like me who only met Charlie from the audience will miss him for his friendly smile and easy manner as much as his fantastic musicianship. Thank you, Charlie.